Before the launch, enjoy a Very Limited Opportunity by subscribing to our newsletter.
Click on the next button to get more informations about our project.

It is a paradisematic country, in which roasted parts of sentences fly into your mouth. Even the all-powerful Pointing has no control about the blind texts it is an almost unorthographic life.

Designed for the future

Ready for your project

The name Indonesia derives from Greek words of Indos (Ἰνδός) and nesos (νῆσος), meaning "Indian islands". The name dates to the 18th century, far predating the formation of independent Indonesia. In 1850, George Windsor Earl, an English ethnologist, proposed the terms Indunesians—and, his preference, Malayunesians—for the inhabitants of the "Indian Archipelago or Malay Archipelago". In the same publication, one of his students, James Richardson Logan, used Indonesia as a synonym for Indian Archipelago. However, Dutch academics writing in East Indies publications were reluctant to use Indonesia; they preferred Malay Archipelago (Dutch: Maleische Archipel); the Netherlands East Indies (Nederlandsch Oost Indië), popularly Indië; the East (de Oost); and Insulinde.

I don't know who the photo below is, but we just want to say that everything has a person behind the work. 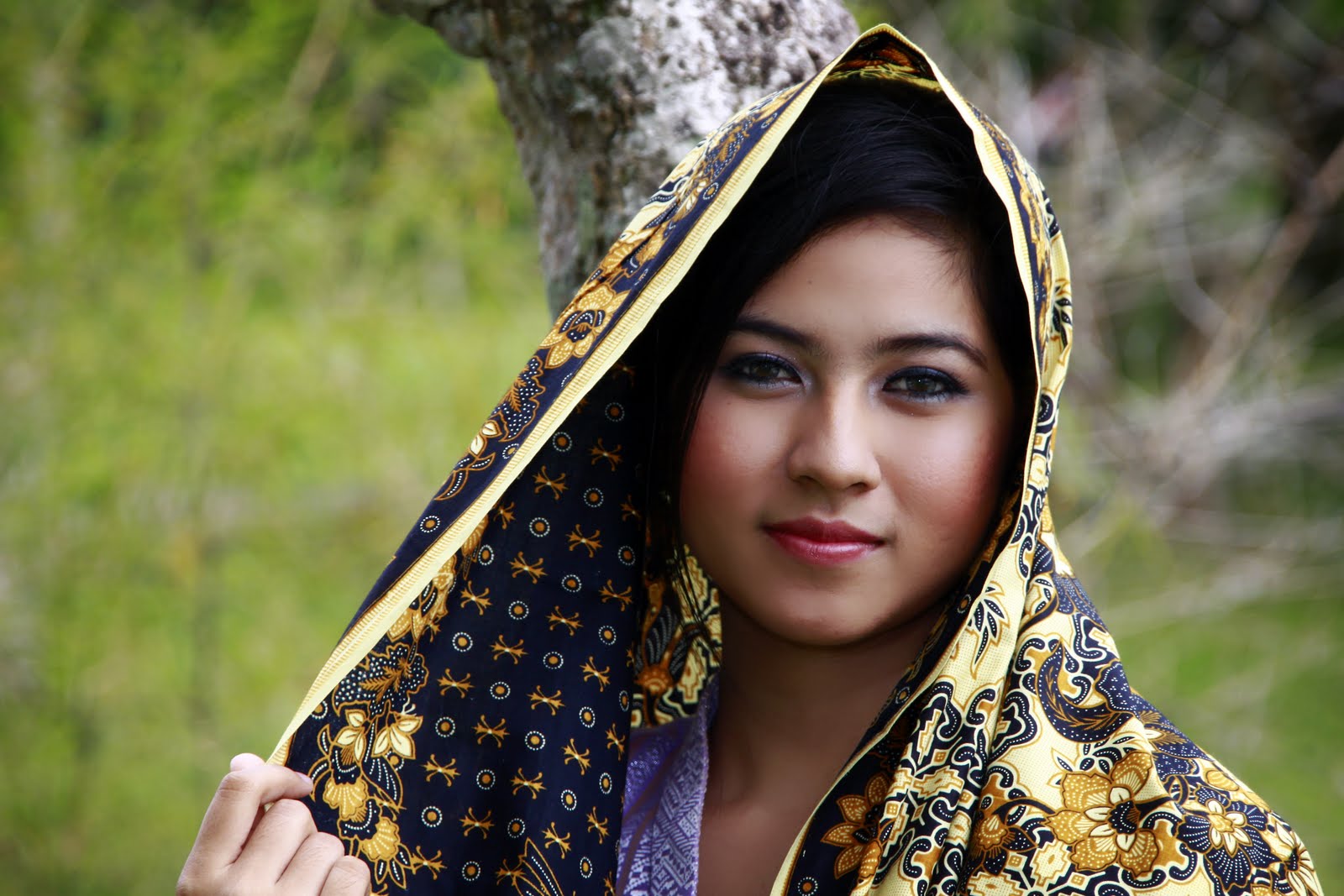 In practice, anyone who creates tangible or intangible objects, products, processes, laws, games, graphics, services, or experiences can be referred to as a designer.

Sign up to the PURE News before our launching on the 14th of August for the chance to win a fabulous space flight into outer space for you & the person of your choice!

We hate spam just as much as you do. Your email will stay secret.